How To Use A Pallet Jack 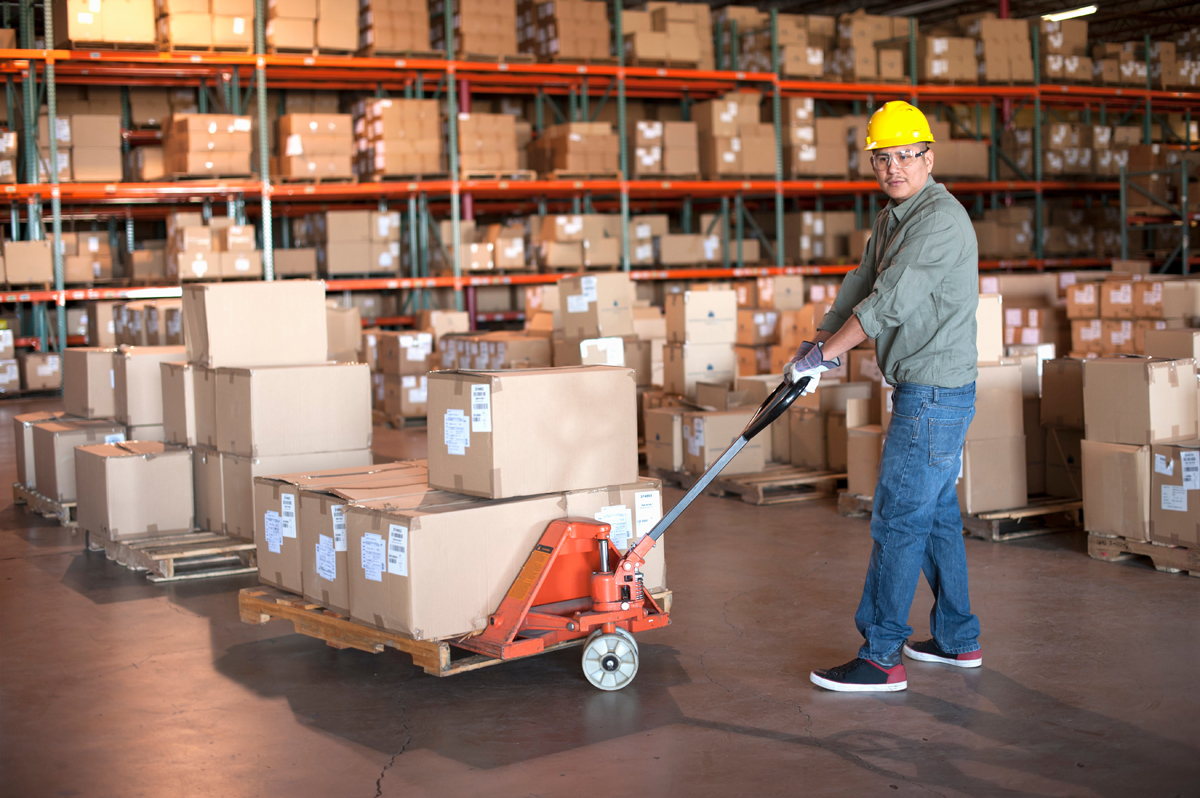 This article will show you how to operate both a manual and electric pallet jack.

How To Use A Manual Pallet Jack

Manual jacks are much easier to operate than electric pallet jacks. They are also more affordable and require less upkeep, overall. These jacks are a wise choice for construction sites and mid-sized warehouses.

Step 2. Move To The Pallet And Press Lever

Step 3. Slide Prongs Under The Pallet

Step 4. Jack Up The Pallet

How To Use An Electric Pallet Jack

These pallet jacks are undoubtedly more convenient for the user. Many of these jacks feature a “ride on” to make it easier to move around a large warehouse.

Step 4. Use Control Buttons To Move

Are Pallets Safe To Burn | Answers From The Experts
January 15, 2019
Search
Go to Top